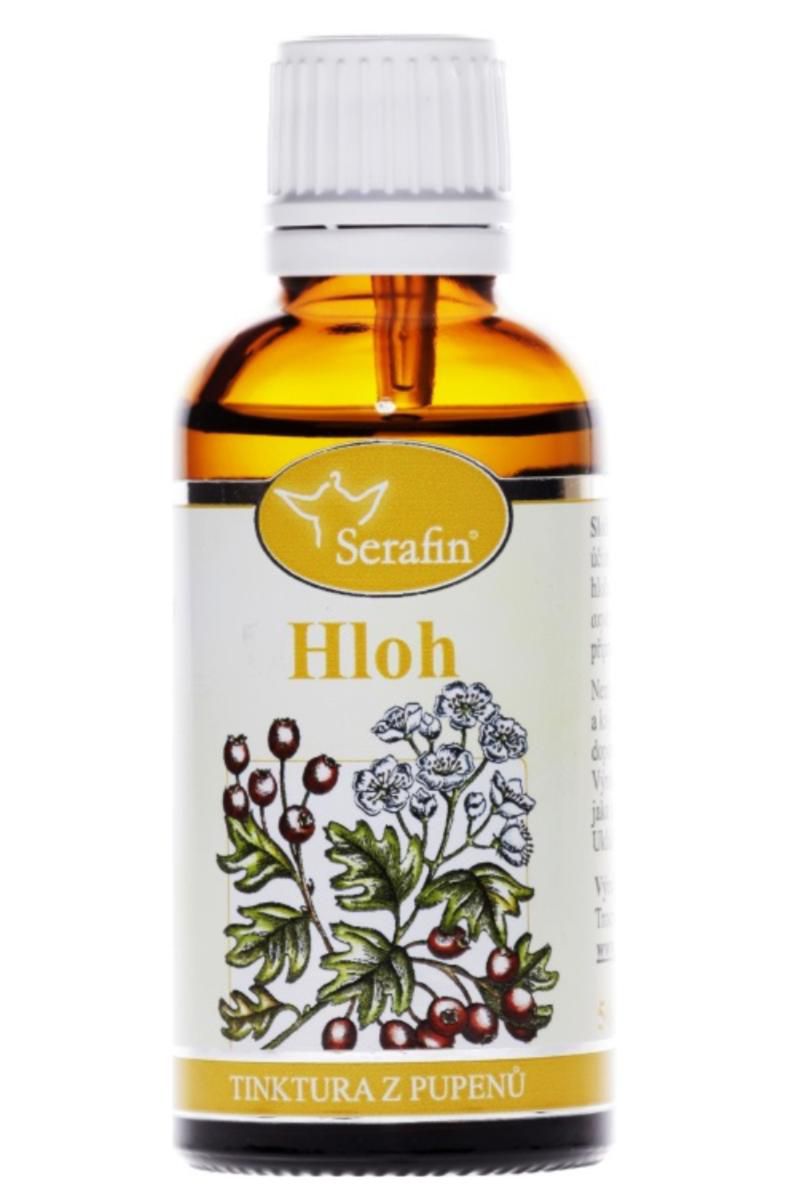 Hawthorn can expand coronary artery, and thus act as anti-anginal agents, and may generally have a favorable effect on the work of the heart and improve blood circulation. Can also act has anti. It is further known for a possible ability to lower blood pressure and simultaneously slightly easing. Hawthorn is a useful drug especially for older people. The administration can also have an effect both in edema of cardiac, and renal origin. Can soothe cardiac neurosis, absorb and harmonize with it can also be cardiac arrhythmia. It is rumored that can treat some types of vertigo. It is advisable to use it in the treatment of consequences of myocardial infarction, and as a possible prevention of coronary heart disease. In some cases unexpectedly strongly attenuate climacteric problems.

Effectively helps: Drug expands the coronary artery, thereby acting against angina and generally has a favorable effect on the work of the heart and improve blood circulation. Also has anti-operates, lowers blood pressure and relaxes at the same time slightly. Hawthorn is a useful drug especially for older people. Its use has also effect both in edema of cardiac, and renal origin. Calms cardiac neurosis, absorb and harmonizes cardiac arrhythmia. Treat some types of vertigo. It is advisable to use it in the treatment of consequences of myocardial infarction and in the prevention of coronary heart disease. In some cases unexpectedly strongly attenuate climacteric problems.

1 drop per 1 kg of body weight divided into two to three sub-doses per day.
Dose dropwise to 100 ml of boiled hot or cold water and drink 20 minutes before or after a meal. When taking observe drinking regime!

Keep out of reach of CHILDREN. Not suitable for children, pregnant and nursing women.
Not a substitute for a varied diet. Do not exceed the recommended daily dose!

The extract of hawthorn buds, 48% lihoglycerin. 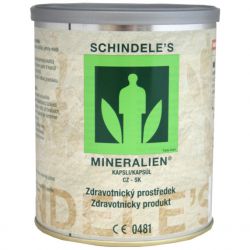 Schindele's Minerals contain a complex spectrum of effective minerals essential to our body. Take advantage of the Schindele Minerals in the form of capsules with concentrated strength of nature. Schindele's minerals are a certified medical device ...

VitaHarmony garlic is used for cleansing and strengthening of the organism has antiparasitic properties and beneficial effect on the cardiovascular system and blood circulation. 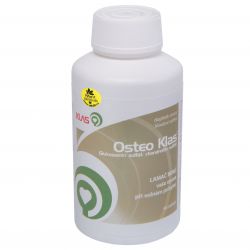 Klas Osteo contains calcium, magnesium and phosphorus (the main structural components of the joints and bones), omega-3 fatty acids and boswellia serrate. During pregnancy and lactation has no negative effects of the medicine are advised to consult ... 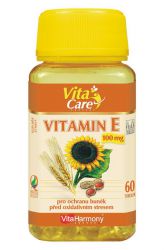 Vitamin E is mainly used for its antioxidant effect. It also has a beneficial effect in the fight against lifestyle diseases. Increases the detoxification ability of the liver. VitaHarmony Vitamin E - 100 mg - 60 capsules - Description: Vitamin E ... 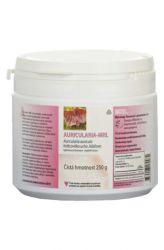 Auricularia auricula is widely used in food industry and also for ages in natural medicine. It is still an integral part of Chinese dishes. 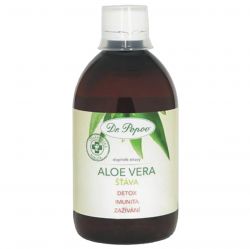 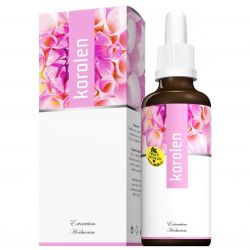 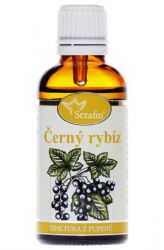 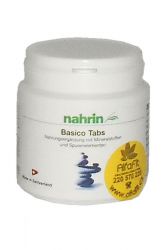 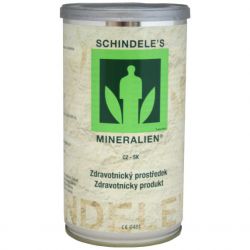