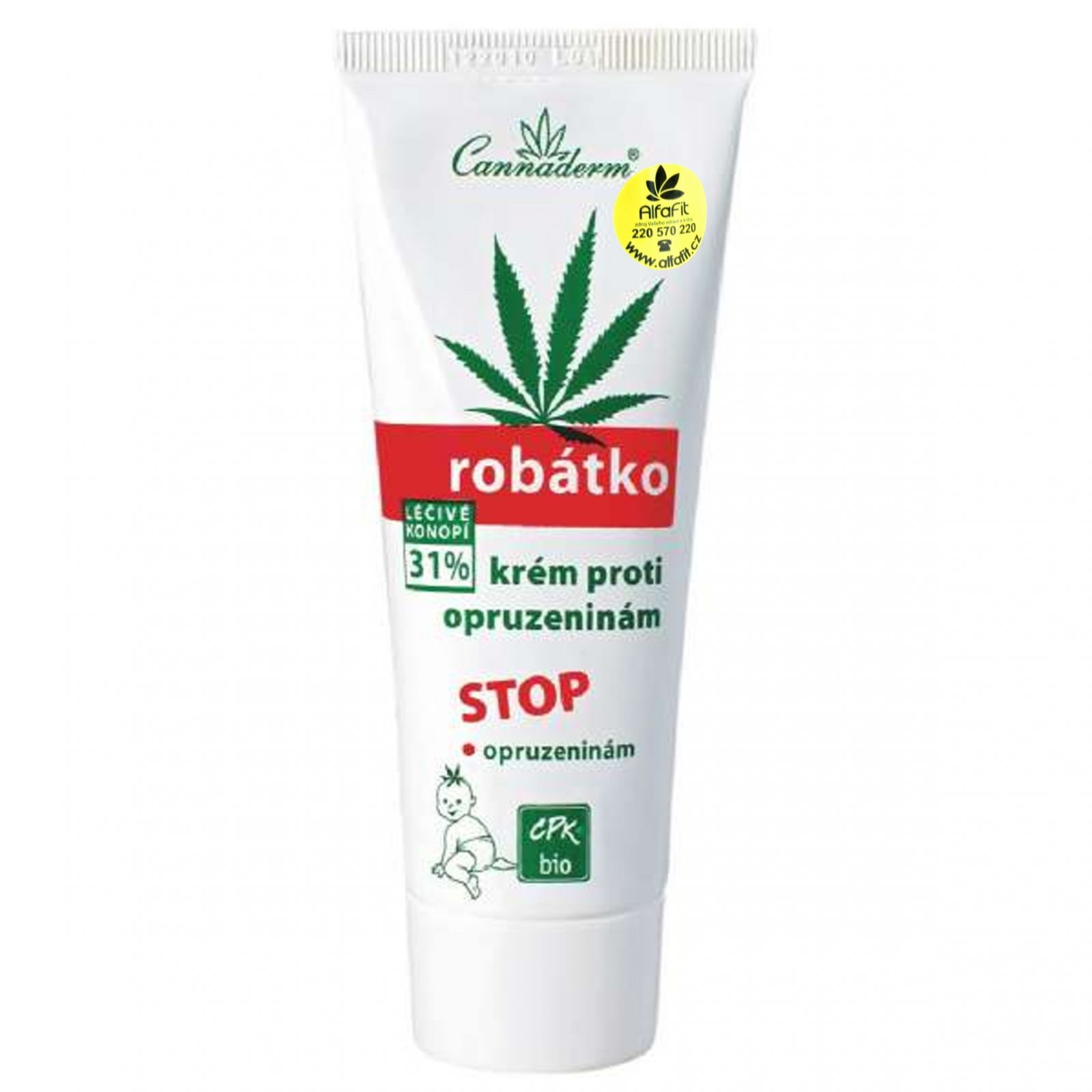 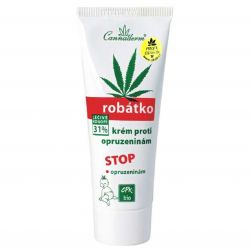 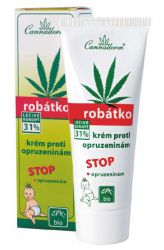 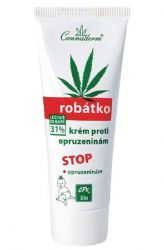 Problems -
All -day protection cream for sensitive skin against sore spots and diaper dermatitis. Use on dry, wash skin in skin folds and diaper area

Robátko cream against sore spots for sensitive baby skin care when changing diapers. Natural cream formula does not contain water, synthetic dyes, perfumes and preservatives, Vaseline or mineral oils. With no Vaseline cream does not prevent the access of air to the skin and thus meets the demands of caring for the youngest children. The cream is easy to spread and quickly on the skin creates a fine protective film that protects it against moisture, formation of diaper rash and diaper dermatitis.

Apply the cream in a thin layer to clean, dry skin in the formation of diaper rash in children or in adults (i.e. in the diaper area, in the folds of the armpits, groin, and thighs or under the breasts). Applying the cream during repackaging should always be preceded by a thorough cleansing of the skin from the remnants of faecal and urine. Using the cream does not affect the properties of diapers.

Intended: for children from infancy and for adults with very sensitive skin 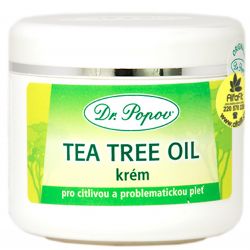 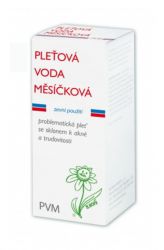 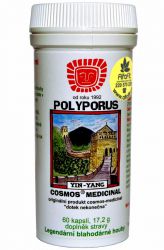 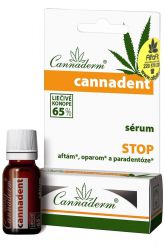 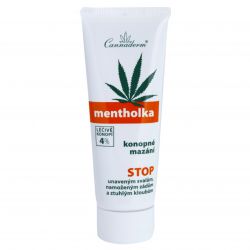 Cannaderm Mentholka - hemp liniment for the muscles and joints 200 ml

Cannaderm Mentholka hemp lubrication is fast acting cooling gel with menthol intended for topical application to the skin. Mentholka is suitable for massage of strained jobs in muscular fatigue, sore back or joints. DESCRIPTION: Cannaderm Mentholka ... 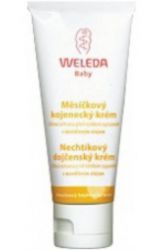 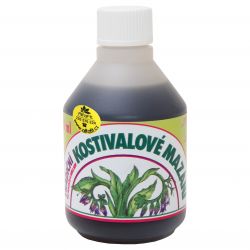 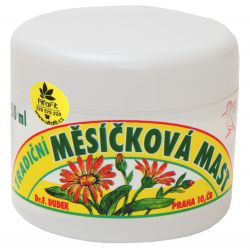 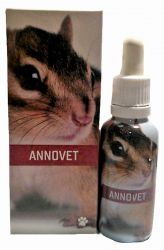 Energy Annovet is the product of natural origin, which is used in cancers and parazitozes at ...
Packing: 30 ml
Availability: In Stock
Energy Celitin 90 capsules 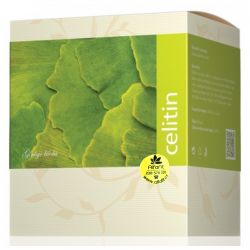 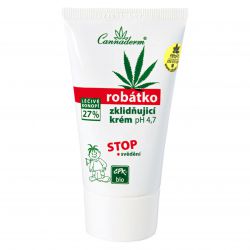 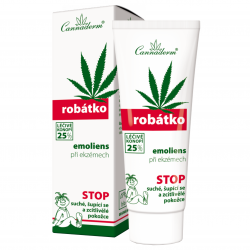 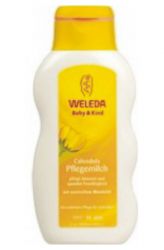 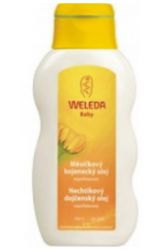 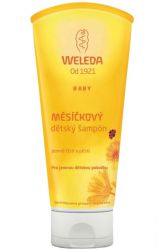 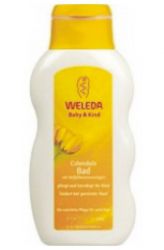 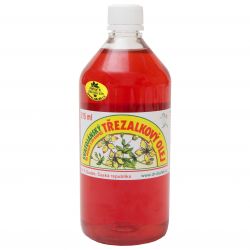 6,80 €
Your questions / requests
If you have any questions or are interested in a product that you do not find in our offer, please use the contact form.
Here
References