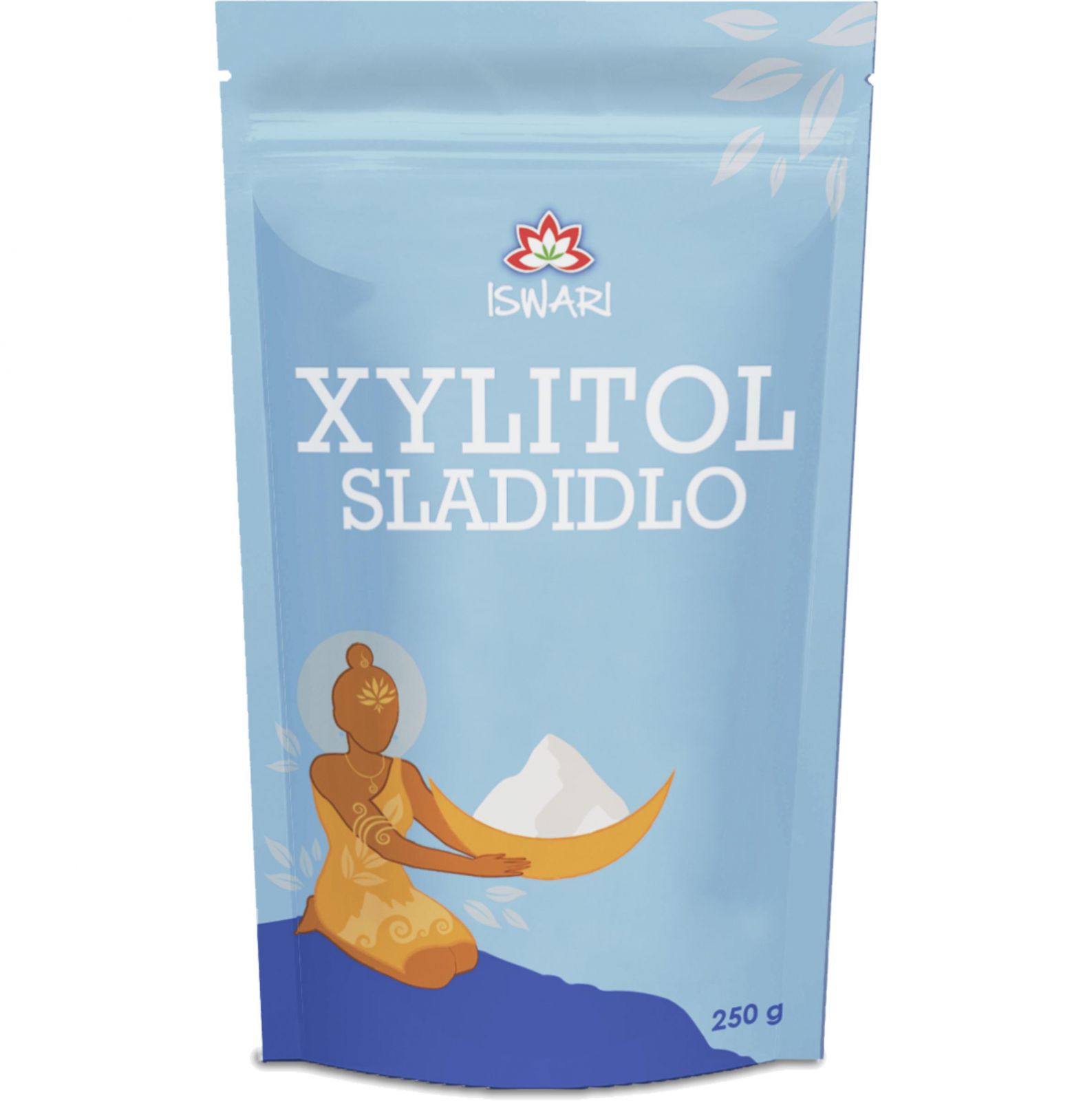 Categories - Health - Healthy digestion
Xylitol is a sweetener which is obtained from xylan contained in plants, fruits and vegetables. It has no side flavor. Xylitol is approximately 40% less calories than normal sugar, but it is equally sweetening and thanks to a very low glycemic index of 13 is suitable for diabetics. Xylitol is extremely valued for its ability to protect the teeth against tooth decay.

Xylitol is used as a sweetener from the sixties of the 20th century. Today it is one of the most popular natural sweetener in many countries around the world from USA to Japan. Xylitol is obtained from xylan which is a natural carbohydrate occurring in plants, fruits and vegetables. Even the human body can be produced by each day to 15 g natural metabolism. For the purposes of food producing xylitol from birch bark or corn. Importantly, the xylitol is always absolutely the same substance, whether obtained from any source.

Xylitol is absorbed slowly and only partially exploited. Therefore, less calorie-burdened body: contains 40% fewer calories than ordinary sugar. In addition, stimulates the pancreas to produce insulin. For this reason, with its 13 excellent glycemic sweetener for diabetics.

As demonstrated long-term studies, xylitol has another great feature, which is its ability to protect the teeth against tooth decay. Unlike other sugars serve as food for the oral microflora, which produces acid attacks tooth enamel. On the contrary, it attacks and destroys.

Xylitol tastes just like sugar. But while refined sugar is for our body burdens, xylitol has healing effects. Risk consumption of refined sugar in the diet is very well researched. Its excessive consumption leads to diabetes and obesity. Sugar also increases blood pressure, cholesterol and triglyceride content, which leads to the risk of heart disease. Therefore Sweeten with xylitol, which helps protect your health!

* About 40% less energy value than for sugar

A great substitute for white sugar for all situations. Add to pastries, biscuits, jams, johurtu, cocktails, ice cream, etc. Use the same amount of white sugar.

Store in a dry, cool and away from direct sunlight. 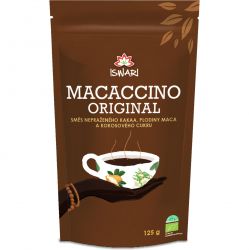 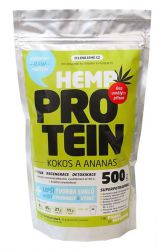 Zelená Země Hemp Protein is a product rich in fiber and creates a basic environment in the body. It helps to detoxify the body by removing poisonous toxins and heavy metals from the body. The hemp protein with a fresh coconut and pineapple flavor ...

Unios Pharma ALFALFA contains vitamins, minerals, enzymes and others. It improves digestion, reduces the acidity of the digestive tract, a disinfectant and antiseptic effects. 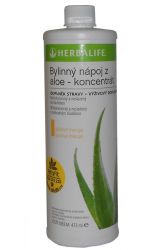 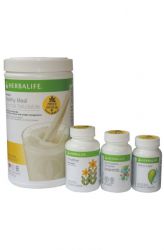 Cellular Nutrition is an essential component of advanced programs Herbalife. Set of 4 components. Herbalife Formula 1 - Cocktail 750 g - CAUTION: Cocktails are imported directly from the USA, are approved for sale in the country. Composition ... 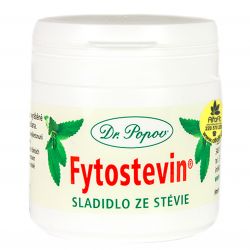 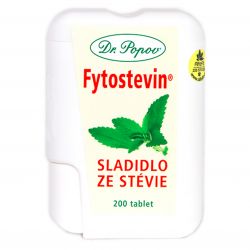 Dr. Popov Fytostevin is a natural sweetener from the stevia has zero calories. It is suitable for ...
Packing: 200 tablets
Availability: In Stock
Unios Pharma ACAI 350 mg ─ 90 capsules 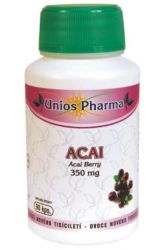 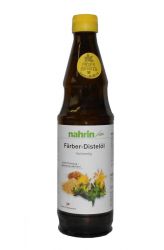 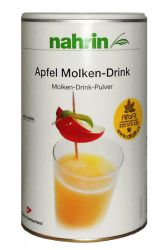 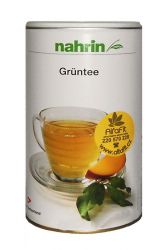 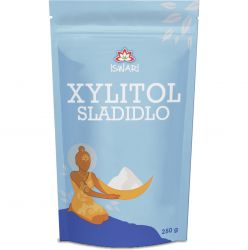 4,44 €
Your questions / requests
If you have any questions or are interested in a product that you do not find in our offer, please use the contact form.
Here
References